The launch of the DStv Explora Ultra decoder with built-in access to Netflix and other great apps.

Some key features of the device include, built-in Wi-Fi, 4K support for Ultra HD and Dolby Atmos, new DStv remote; and integration of app-based streaming services including Showmax and Netflix. More third-party streaming services are expected to be included later.

The option to pay the Netflix subscription via DSTV will be included in the monthly bill.

The inclusion in the bill will also be available to DStv customers who seek to become new Netflix subscribers.

“Shifting consumer preferences and technological advances drive changes in the way video entertainment services are provided and consumed. This partnership leads with an expanded choice of content, ease and convenience of subscription and payment with the DStv Explora Ultra as an enabler,” said Mawela.

The DSTV Streaming decoders will be made available to major outlets in the coming weeks.
Be on the look out for this amazing addition to the DSTV services. 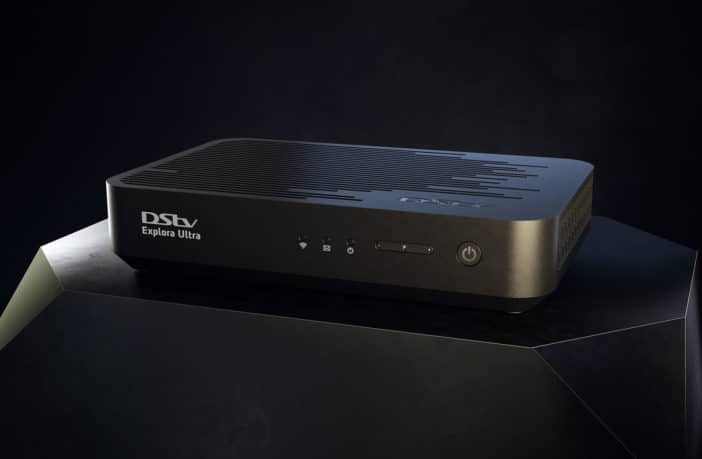 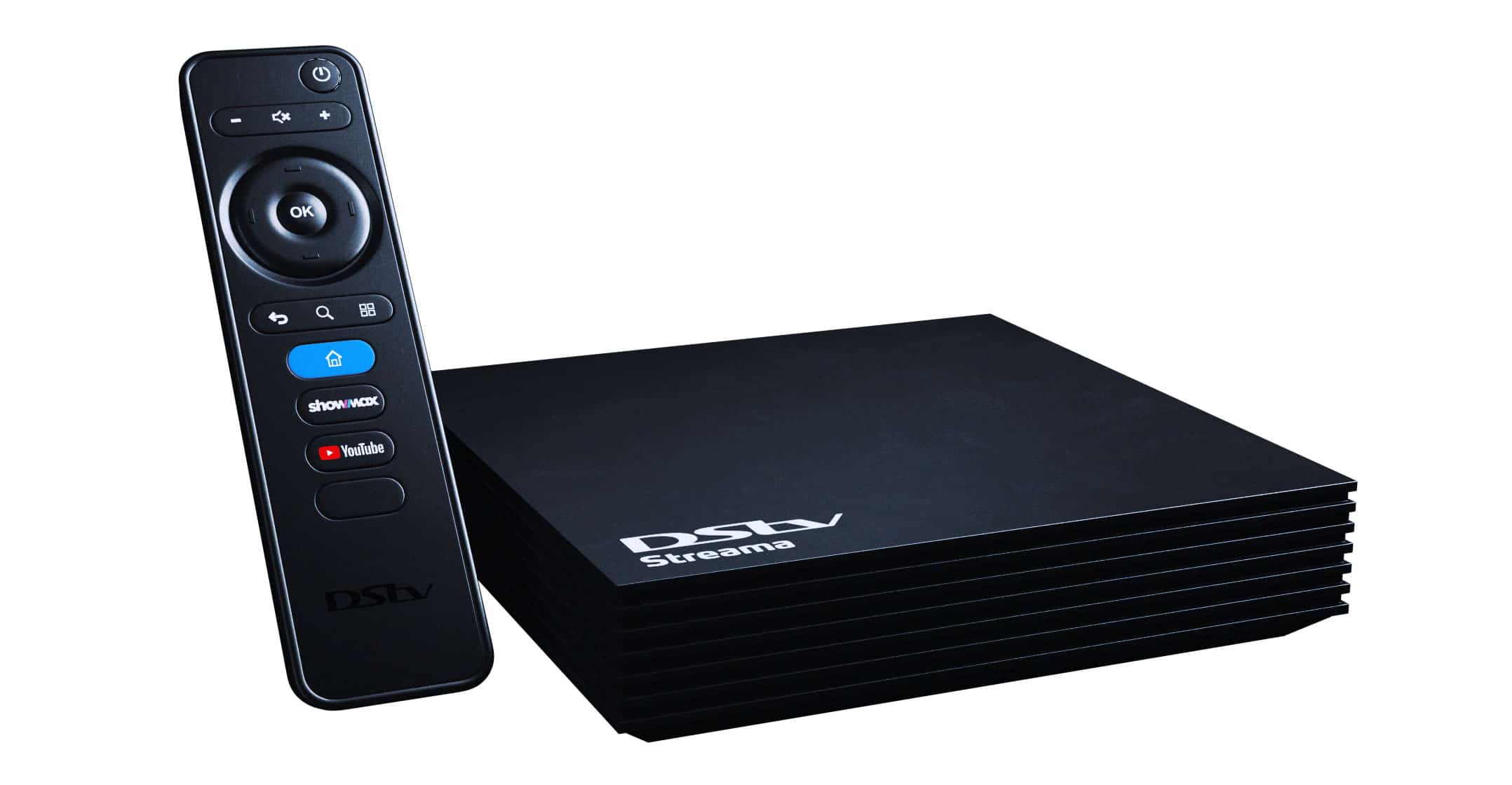